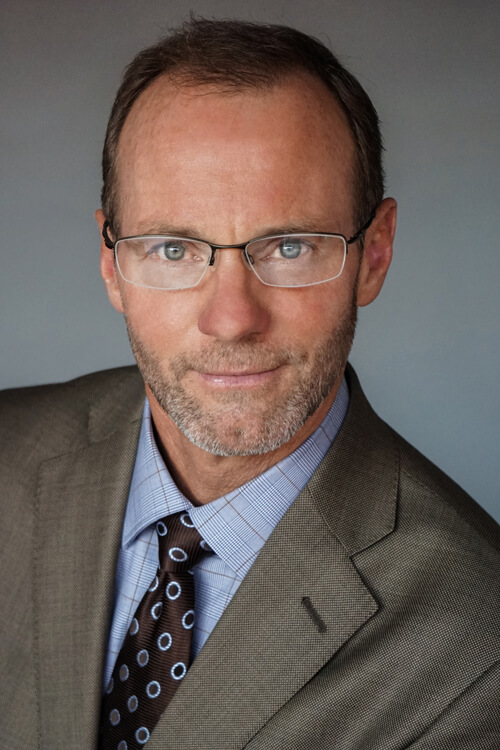 Active Fellow since 2005. Served as Chair of Engineering Sciences in 2013. Thirty peer-reviewed publications.

Active Member since 2004. Presented six full-day training courses and at the 2011 annual conference.